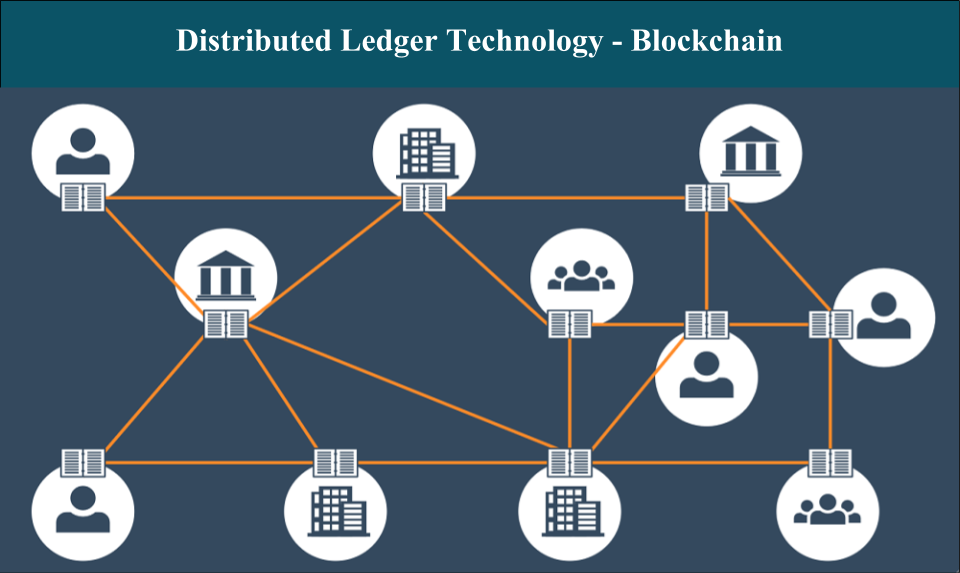 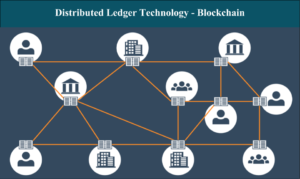 Technologist people term it as the driving force for next-generation internet.

Developers term it as a set of protocols which uses various encryption and decryption techniques to store and safeguard the data in the decentralized network system.

Businesspersons and people from the Banking and finance sector term it as a distributed ledger technology (DLT) which enhances the use of cryptocurrencies in a much wider scope of the economy.

For the remaining other, blockchain technology is like a radicalized reshaping of socio and economical views towards the decentralized world.

A distributed ledger technology is a consensus of replicated, shared, and synchronized digital data geographically spread across multiple sites, countries, or institutions. There is no central administrator or centralized data storage. 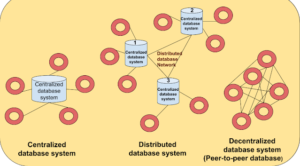 Authenticity, non-repudiation, and immutability are the advantages of Blockchain Technology. Authenticity because of the use of cryptography techniques.

Non-repudiation is no exposure to falseness because of the cryptography combined with our distributed ledger (audit trail) with the rightful owner.

Immutability is unchangeable because of the data in the Blockchain linked together in a certain order.

For the first time in history, people started to trust each other due to decentralized peer to peer transactions. Trust as an important factor in every transaction is due to using certain cryptography techniques, policies, regulations, and protocols, but not by some centralized way. Thus it strengthens collaboration and cooperation between each node, leads to globalization, and can tackle global challenges. The blockchain is the underlying strong base for various parameters like Currency, economics, trust, value, an exchange which will give a 360-degree dimensional view of technology benefits in social, economic and technology sectors.

The blockchain is the latest branch of Informational Technology, which combines cryptography with distributed computing.

Satoshi Nakamoto is the person who authored the bitcoin white paper, who developed and invented BITCOIN – the first digital cryptocurrency using blockchain technology. Blockchain’s peer-to-peer database consists of a string of blocks. Each block records data and has been encrypted and given a unique identifier called as the hash. Hash acts as a unique identifier using a digital signature for each block which consists information of transfer data. Blockchain miners validate, record the transfer data and store it in a new block. Then broadcasts to the blockchain or to the past ledger that the new block is generated. All the nodes in the blockchain agree to accept the new block which depends on a distributed consensus algorithm. Then all the nodes agree to distribute the updated ledger on confirmation from each other. Once agreed then a new block is linked to the blockchain.

Each block has a timestamp and a hash value that is dependent on the hash of the previous block so that no one can delete or alter any block. If hackers try to alter some block then all the linked previous blocks will be altered and the blockchain dies. The blockchain is secure till now due to the millions of its users. They make it difficult for anyone to corrupt the network. Blockchain has a high degree of trust and value because of its effective protocols and authorization before acceptance of a new block.