12 Top most used analytical tools for Data Scientists with links to websites and courses. 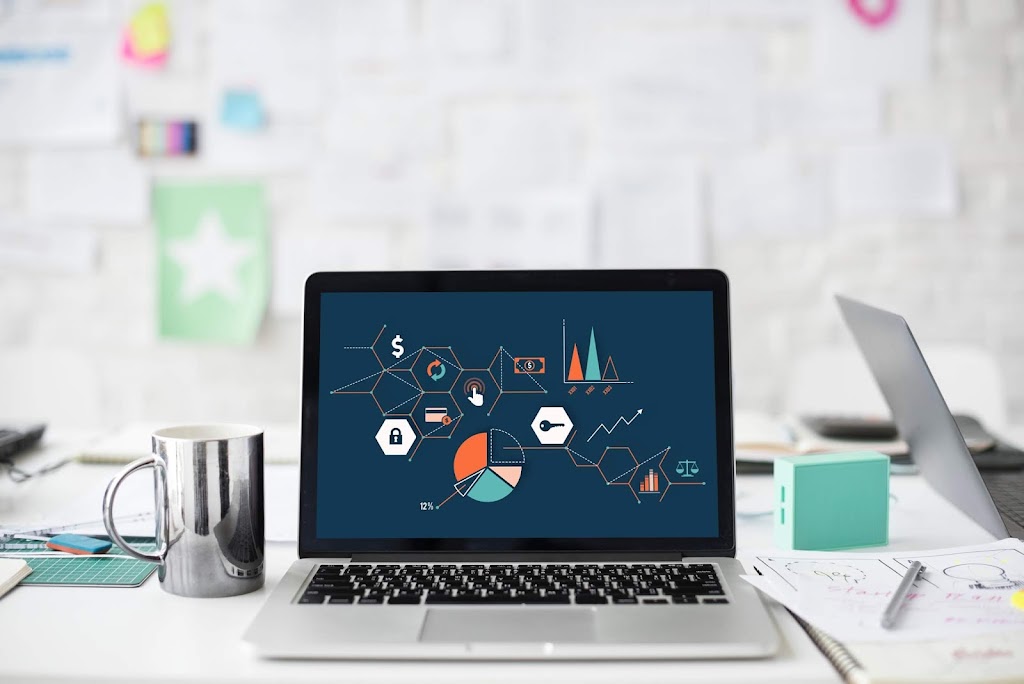 Data Science has been a trending field of study in various industries in today’s era, because of the tremendous increase in data generation with high velocity. Soon every business sector started building new strategies to make huge profits from the data being generated. Here comes the role of data scientist who not only drives meaningful insights out of huge and complex data but also he/she should have the strong domain knowledge, should be flexible enough to use different tools as when needed and updated with skills to remain valuable assets to their organizations. To become a professional Data Scientist, you must have a strong hold on domain knowledge, statistics, programming, data interpretation, and communication skills. 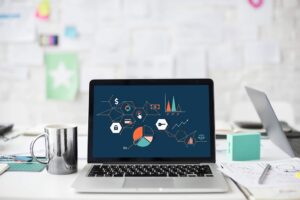 
Let us see the 10 most used tools for Data Scientists in the order of their preference: 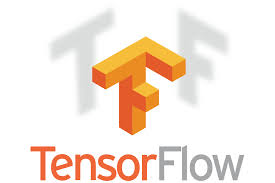 It is an open source software library works as a machine learning framework, especially used for building neural nets in machine learning applications. It was developed by Google for internal use and later released under the Apache 2.0 open source license on November 9, 2015.

It is an open-source, interpreted, high level and general purpose programming language. Programmers/Data Science practitioners having technical background prefer python as their core language for building algorithms and training the machine learning models. It was developed by Python Software Foundation a non-profit organization, designed by Guido van Rossum and released under the Python Software Foundation License in 1991. 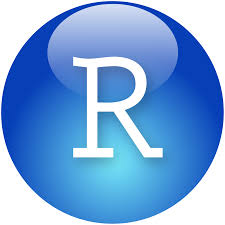 It is open-source, graphics supported and statistical programming language. It was developed by R Core Team, designed by Ross Ihaka and Robert Gentleman and released under the GNU GPL
v2 License on August 1993.

It was developed by Apache Software Foundation, UC Berkeley, AMPLab, Databricks and released under Apache License 2.0 License on May 26, 2014. 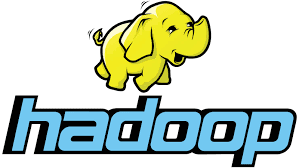 Hadoop is an open-source software framework, use java based MapReduce programming implementation for storing big data and running applications on clusters of commodity hardware. 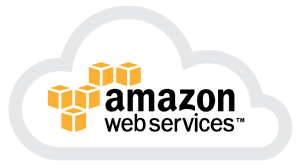 AWS provides an on-demand cloud computing platform and cloud-based services with paid subscription basis, for individuals and business organizations or governments. Andy Jassy is CEO of AWS.
It was released under its parent company Amazon on March 2006.

It is an open-source interactive web application that allows you to create and share documents which contain live code, equations, visualizations, and narrative text. It was released on 2015 by Fernando Pérez. 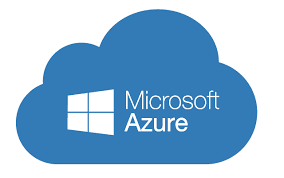 It is a part of Cortana Intelligence Suite that enables predictive analytics. It is a collaborative workspace where one can build, test and deploy predictive models and analytical solutions on the data by just drag and drop tools. It was developed by Microsoft.

It is a data visualization product for creating storytelling dashboards which focus on business intelligence. It was founded by Christian Chabot, Chris Stolte,
Pat Hanrahan at Mountain View, California(2003), and released as Public company in January 2003. 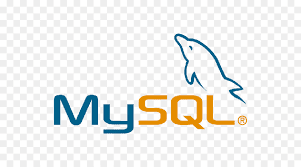 Structured Query Language which interacts with the database(RDBMS) and manages data using queries and statements. It was developed by ISO/IEC, and released under ISO/IEC 9075 License in the year 1986. 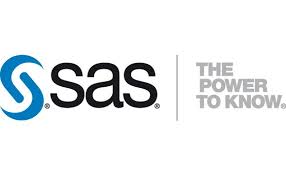 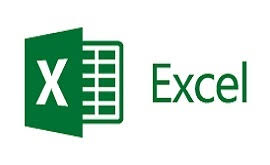 Microsoft Excel is a spreadsheet used for calculations, pivot tables, graphical representation tools, and supports macro programming language known as visual basic for applications.
It was developed by Microsoft, and released under Trialware License in the year 1987.

Some Bootcamps for Data Science: